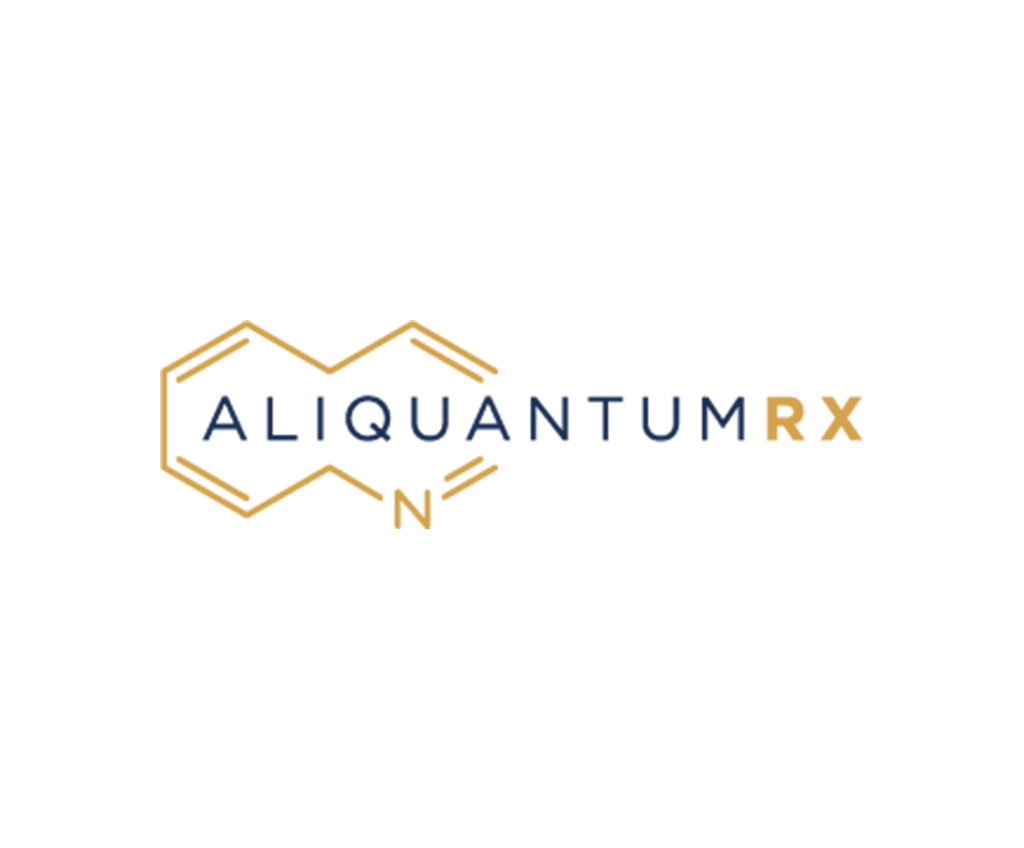 David Sullivan, MD, a professor of molecular microbiology and immunology at the Johns Hopkins Malaria Research Institute, the Johns Hopkins Bloomberg School of Public Health and the Johns Hopkins Center for Global Health together with collaborators has published a paper in PLOS ONE describing the discovery of Cethromycin as a potent antimalarial drug. Cethromycin (ABT-773) is a macrolide-quinoline hybrid drug with an extensive (over 5,000 people) safety profile. In 2009, The FDA’s Anti-Infective Drugs Advisory Committee voted that cethromycin is safe but not effective for the outpatient treatment of mild-to-moderate community-acquired pneumonia.

“We are very excited about the discovery of Cethromycin as a potent liver-stage antimalarial drug” said Nikola Kaludov, PhD, one of the co-authors on the team. “Malaria threatens half of the world population. With the continued threat of drug resistance and a sluggish pipeline for new agents, the discovery of cethromycin, a drug that has been through phase I-III clinical testing as a novel antimalarial, could be a game changer. Cethromycin has an extensive history of human safety data with detailed information on the pharmacology, formulation and toxicity profile and could be placed directly into phase II clinical trial.”

Back To All News