Malaria is caused by protozoan parasites of the genus Plasmodium. Almost half of the world population is at risk for malaria. There were an estimated 219 million cases and 435 000 related deaths in 2017 [1].

Of the four main species of malaria parasites that infect humans – P. falciparum, P. vivax, P. malariae and P. ovale – P. falciparum is the main species present in sub-Saharan Africa, and causes most of the mortalities [2,3]. On the other hand, P. vivax causes as much as 25–40% of the global malaria burden [4], particularly in South and Southeast Asia, and Central and South America. P. vivax malaria has traditionally been labelled benign [4,5].

The life cycle of malaria parasites is complex, passing through several stages in mosquitoes and in humans: 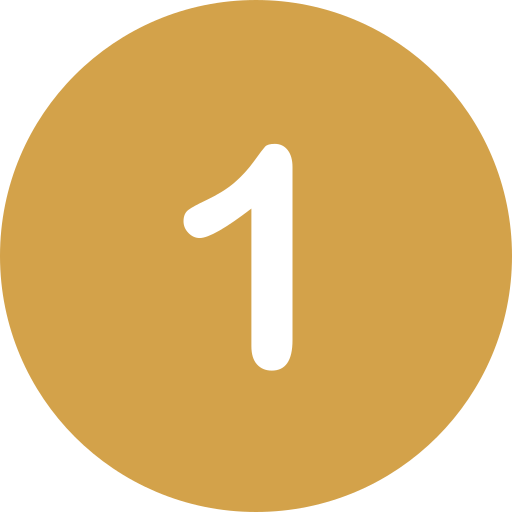 Plasmodium – carrying Anopheles mosquito bites a human and transmits sporozoites into the bloodstream. 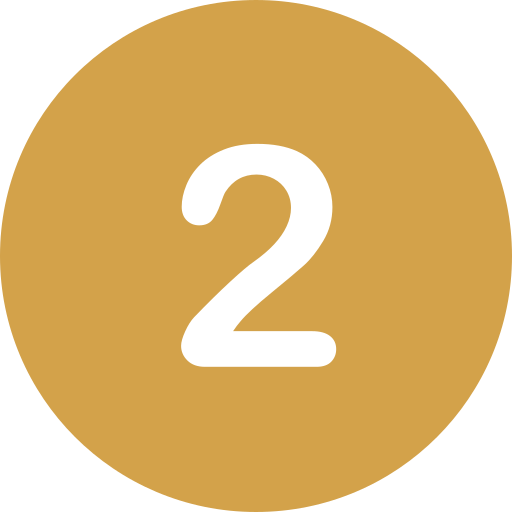 Sporozoites migrate to the liver and invade hepatocytes. This is called the pre-erythrocytic stage. The sporozoites divide to form multinucleated schizonts. Atovaquone – proguanil, tafenoquine and primaquine have activity against hepatic-stage schizonts. 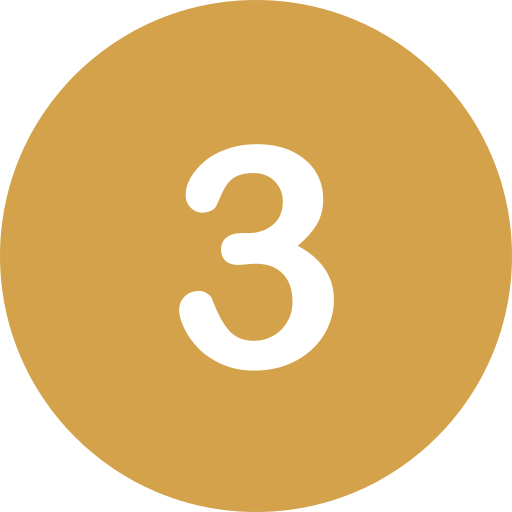 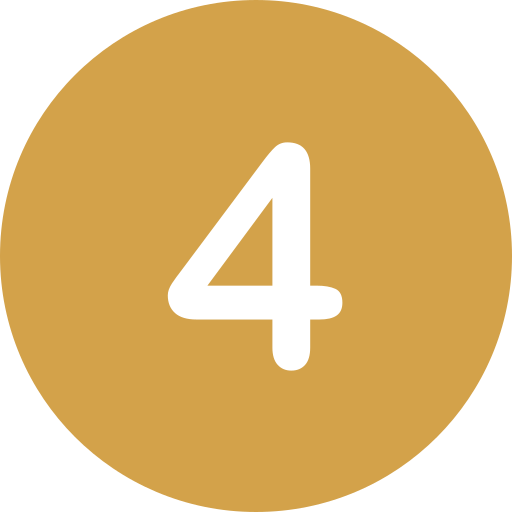 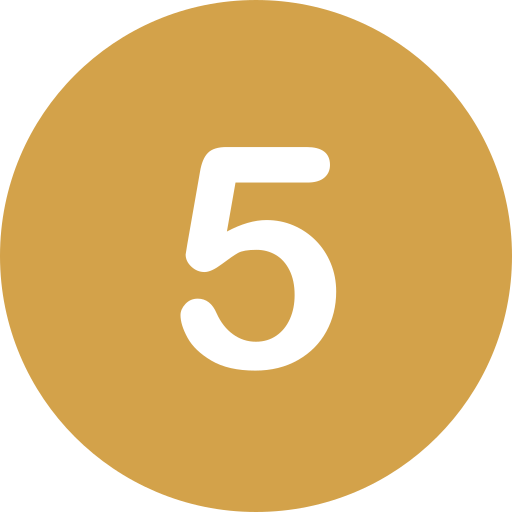 Some merozoites differentiate into male or female gametocytes. These cells are ingested by a feeding Anopheles mosquito. They mature in the midgut into sporozoites and migrate to the salivary glands of the mosquito. The mosquito completes the cycle of transmission by biting another host. Primaquine and tafenoquine are the only drugs known to act on mature infective gametocytes in circulation and accelerate gametocyte clearance, as opposed to artemisinins which mainly inhibit gametocyte development.

The use of current drugs for malaria is often limited by factors such as drug resistance, low efficacy, safety issues, poor compliance and high cost, especially in poorer nations.

The main antimalarial classes include drugs that interfere with haem detoxification, such as chloroquine; drugs that target folate metabolism, such as sulphadoxine, pyrimethamine and proguanil; and drugs that inhibit mitochondrial electron transport, such as atovaquone, and artemisinins such as artemether and artesunate. In addition to being used for treating malaria infection, several drugs are also used for prophylaxis, including pyrimethamine, proguanil and atovaquone.

The current drug of choice for prophylaxis is a fixed-dose atovaquone – proguanil combination (Malarone; GlaxoSmithKline), although it is relatively expensive compared with other antimalarials. Resistance to the traditional first-line and second-line treatments for acute uncomplicated malaria – chloroquine and sulphadoxine – pyrimethamine, respectively – has become increasingly common.

Consequently, newer derivatives such as mefloquine have been developed to combat resistant strains of P. falciparum, but resistance to these drugs has also emerged. Recurring or vivax malaria, which makes 10-100 million people ill each year, is the most common type of malaria outside Sub-Saharan Africa. Children can be particularly at risk, getting several bouts of malaria from a single bite, missing lots of school and getting weaker each time they get the disease. And infected people can act as unwitting reservoirs of the disease because when the parasite reawakens in their bodies a mosquito can carry that parasite on to someone else. This can make it hard to eliminate around the world.

Primaquine and tafenoquine (Krintafel, GSK and Aracoda, 60degrees Pharma) are FDA approved for this type of malaria. However, these drugs require mandatory blood testing for a common (10% of the population) red blood cell enzyme deficiency (G6PD deficiency). FDA recommends people are tested for this deficiency before a drug is given – which can pose a problem in poorer areas where malaria is common. There are also concerns that at higher doses the drugs can be a problem for people with psychiatric illnesses.